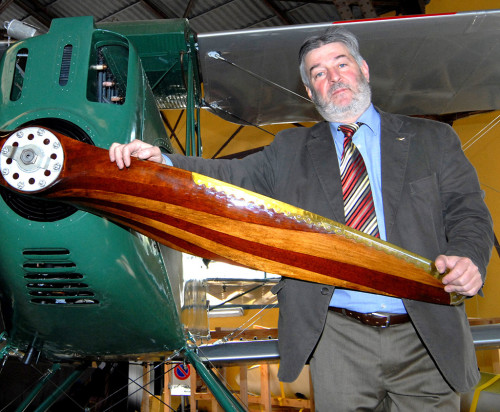 He was born in 1950 and got his private pilot license in 1970 at Como seaplane base.

In 1980 he started to be involved in the management of the flight school of Aero Club Como, largely the most important, not to say the only one in the European continent. Since then he performed the duties of ground instructor, head of training, class rating instructor, safety manager, accountable manager, member of the Board of Directors and served as president for 12 years.

During four and half decades of water flying he flew more than 30 types of seaplanes in three continents, including a few vintage seaplanes.

He organized complex expeditions and opened to seaplane operations hundreds of water surfaces all over Europe.

Baj is the author of one of the most diffused manuals on how to fly seaplanes, “Seaplane Operations”, with editions in Italian and French. He also wrote a specific book on how to fly and operate Lake amphibians, two books on the century-old history of water flying on Lake Como, a book o memoirs, telling stories and adventures lived in decades of flight activity. He recently produced an introductory kit for prospective pilots composed of more than 20 elements. 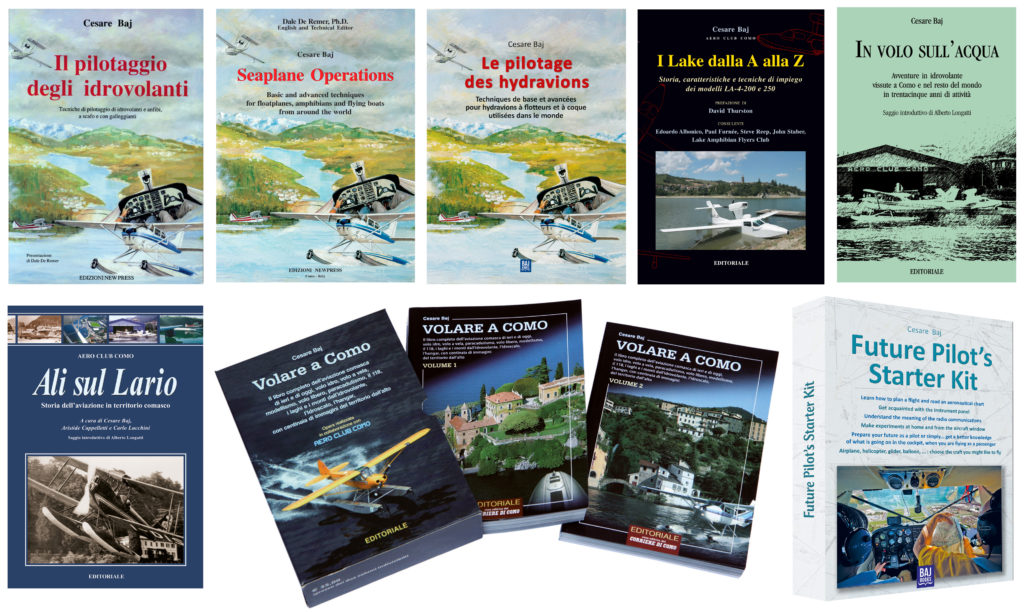 He managed the purchase of tens of seaplanes in the USA and Canada and provided consultancy to private pilots, operators and aviation authorities in several European countries and China.

He is an aviation photographer and, as a pilot, an expert in shootings for the film and advertising industry.

He is the Field Director for Italy of the Seaplane Pilots Association and a member of the IFFR, the International Fellowship of Flying Rotarians.

Baj had a parallel professional life in the editorial field and has been involved in the management of a private radio and a local newspaper. He is also a shareholder in a family business in the field of bakery, established in 1768, well known for the production of famous “Panettone Baj” (panettone is the typical sweet from Milan and world’s best-selling sweet).

Thanks to his experience as a pilot, as a manager in the aviation field and in the media, Baj is in possession of all instruments to accomplish his beloved missions : setting up new seaplane operations and promoting the culture and practice of water flying in every possible aspect.

«Water flying: an ancient, sophisticated aviation discipline and activity that is bound to have a future in the next decades, particularly in countries where water plays a role and where tourism is looked at as an important element of development. An activity to which I dedicated my life.»

«Water flows through or around the most fascinating places in the world, both in the wilderness and in the very center of civilization. These are the places where seaplanes typically operate. But in the majority of these places the inexistence of a tradition, a lack of knowledge or outdated, Iron Curtain-type regulations prevent the local societies from getting the wonderful benefits of a seaplane operation. Our mission is to offer the know-how related to the employment of those glorious, extremely safe and environment-friendly flying machine.»